by Torquay Exile
Sir Keir Starmer breached the MPs’ code of conduct by failing to register on time eight interests, including gifts from football teams and the sale of a plot of land. How many more times has he breached the rules? 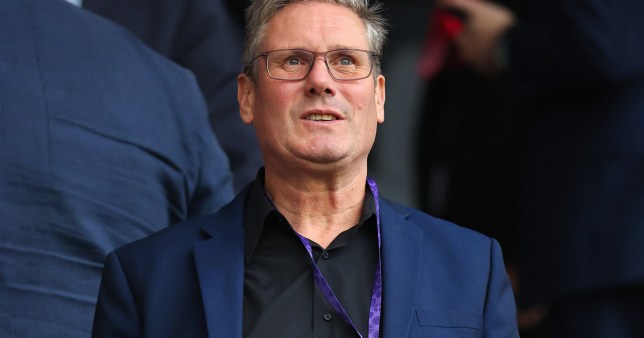 Before anyone says that the breaches were only minor. He has still broken MPs’ code of conduct eight times.

Re: Keir Starmer found to have broken MPs’ code of conduct eight times

Re: Keir Starmer found to have broken MPs’ code of conduct eight times

by neilcork68
An MP lying or back tracking on anything....who would believe it ?

I have no political affiliation of any sorts but those in glass houses shouldn't throw stones.
He got away with his 'working' whilst having a beer and a curry whilst in the Northeast and now this.
He is the first to have a go at others whilst he's doing the same and now being found out...
Now wonder I wont vote for these people who we have in parliament.
35 years ago I became old enough to get a vote.. never once have I had an candidate from any party come to my door saying that if I voted for them they could / would do this, or that...No, they think post their crap leaflets through my door , kiss a few babies when the press are around is good enough for the public to vote for them.
All times are UTC+01:00
Page 1 of 1